Jin has been adopted! 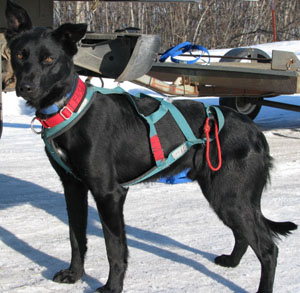 Update June 18th.  Gin is outside in the dog yard.  He is pretty wild on the chain but I think he is just frustrated with being pent up and not getting exercise.  A couple of volunteers and I took him to a back pet and let him run.  He loved chasing and fetching the kong.  He caught on very quickly to bring it to me so I could throw it for him.  He would make a great running buddy!

Jin is a dog that was dropped off in the afterhour cages late at night with NO information.  (The shelter gives all these dogs names) So we have to start from scratch with him.  It is my one huge request of people that turn dogs in….even if you don’t want people to know who you are, at least leave some information about the dog…..it is the best chance for adoption.  Jin is a young boy.  Probably a yearling.  He has pearly white, clean teeth!  He is a pointer mix with a pretty good coat.  He is sweet and gentle.

He loves to run.  He pulled good and has a great attitude.  My guess is he was turned in from a sprint team that he was too slow for.  But he certainly has good speed for a mid distance or a skijor team!  He would make a great pet as he is gentle and would bond strongly with you.

Jin is inside at the shelter.